Get Ready for Generation Z

What if we told you 40% of the population has over $44 BILLION in buying power?

In about five years, that could be tripled. Meet Generation Z. That’s the name coined for the up-and-comers following behind the Millennials. But don’t mistake their proximity to Millennials for similarities. Fact is, they’re blazing their own path, with a more conservative yet more media-saturated approach than their predecessors.

Mere tweens and teens now, their numbers easily hit 60 million, making them bigger than Millennials. Experts differ on their dissection, but most agree those born from 1996 to the mid-2000s fall in the group. They don’t remember a time without social media or smartphones.

Call them Millennials on steroids (many have); call them “the next big retail disrupter” (Women’s Wear Daily did); just call them, because they’re primed with almost unprecedented buying power and influence.

So what do you need to know about marketing to Generation Z?

If you’re targeting Gen Z, you’d better be quick, to the point and make it visually appealing. While empowering them, approaching them across platforms and of course offering them the opportunity to engage and express.

Want some help getting from Millennial to Z? We speak the language. 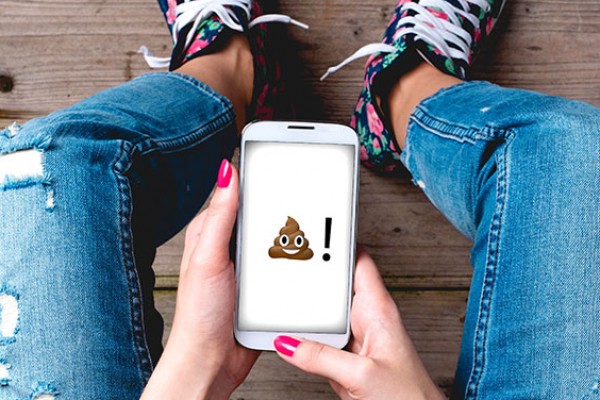