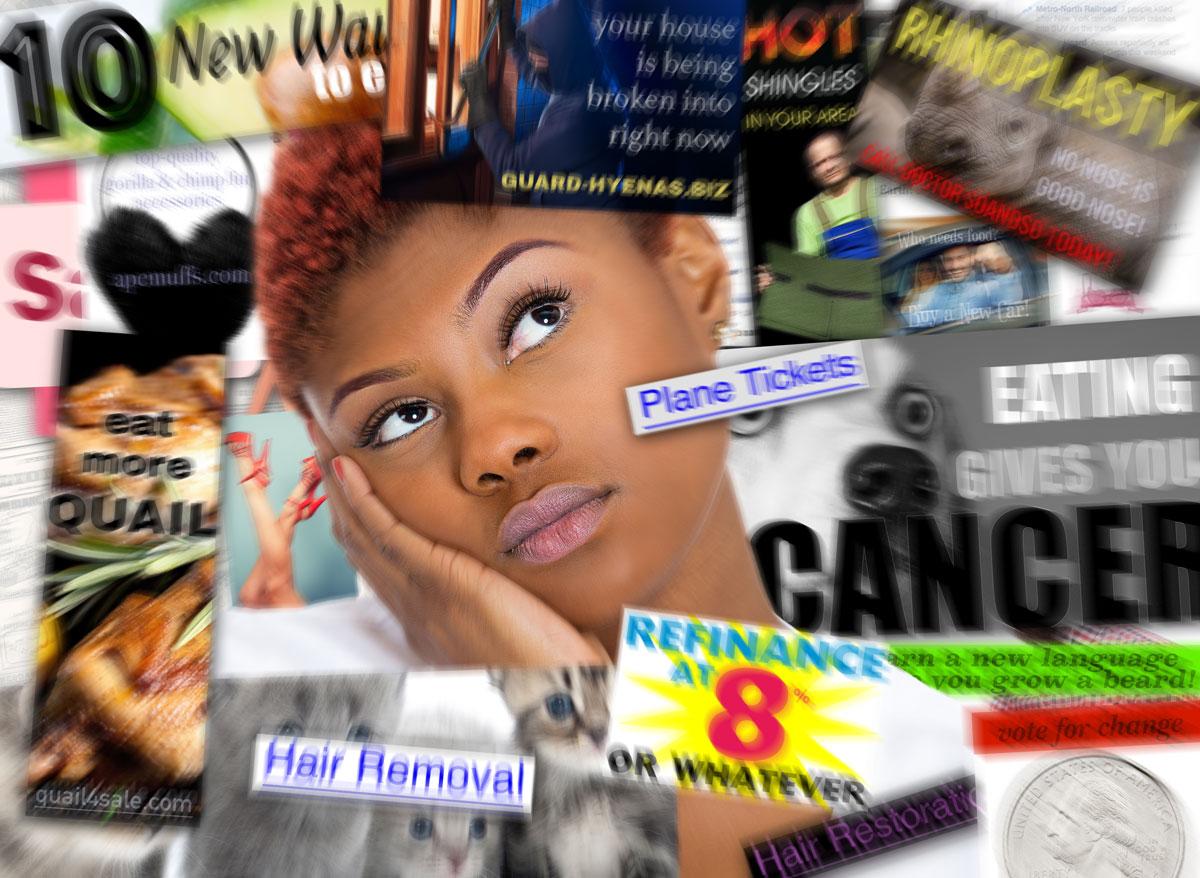 You’ve likely experienced information fatigue yourself – so imagine how your customers feel, being pushed and pulled and inundated with sales and product pushes from every side, more than ever before. From search engines and native placements to social media and apps, it takes more effort and creativity to connect with customers.

So how do you make your message the one that cuts through the clutter?

There’s little doubt this mass media montage has contributed to the shrinking effect of traditional media. Research shows that in the last 10 years, 78% of newsrooms have cut print space for journalism, and 83% percent have cut back on journalists. Even TV has been affected – a recent survey showed the narrowing gap between news sources, with 43% of Americans getting their news from digital sources, and 50% relying on TV (down from 57% a year before). 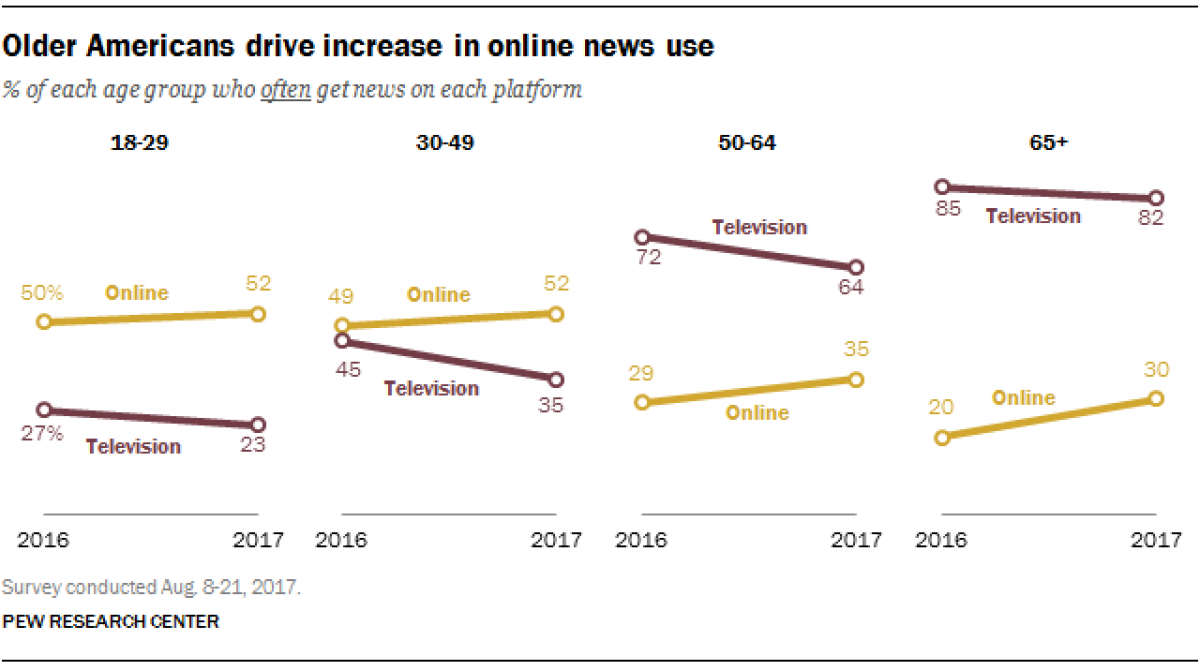 Another great statement on the increasing presence of digital: Newspaper posts on social media increased by 6% in just three years. Traditional media, too, recognize the importance of integrating tactics.

Lest we think youth is driving these trends, the drop in television news reliance appears in both 50 to 64 year olds and 30 to 49 year olds.

As this gap narrows and media channels proliferate, integration becomes more complicated than ever before. Ninety-three percent of adults get their news online, but that could be from legacy print outlets or new digital-only producers. As of 2017, 61% of those digital-native outlets had a companion app too, and 75% produce podcasts. All use Facebook and Twitter, and most leverage YouTube and Instagram as well.

So what does it all mean? And how do you know where to put your message?

Traditional media still plays a role but you need to challenge yourself to make sure you can measure its effectiveness. It all depends on how complex the purchase decision is. Craft your media and messaging strategy around brand belief you are trying to build and the reaction you are trying to create. 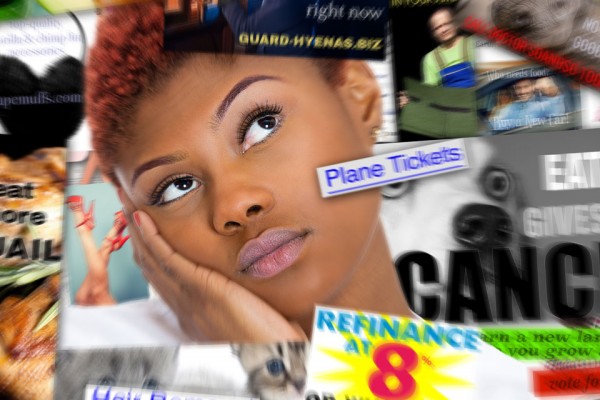