Instagram announced the total number of likes and video views are being removed for some users in select countries. The experiment is currently rolling out in Australia, Brazil, Canada, Ireland, Italy, Japan and New Zealand, with no current plans to expand public. 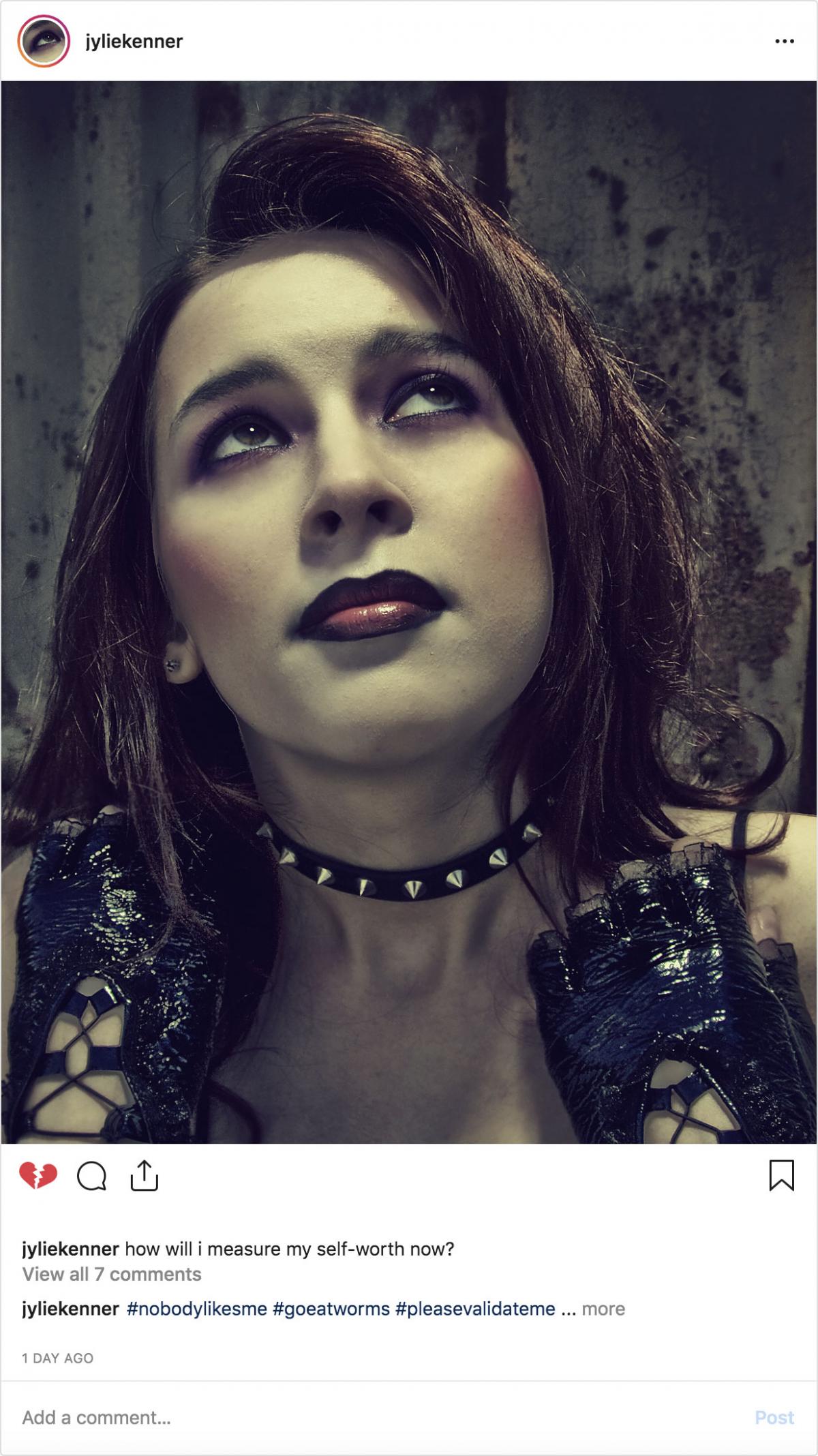 This decision comes from the company’s goal of curbing the negative effects of usage due to Instagram’s photo-centric platform being harmful to users’ self-esteem and mental health.

The significance of these numbers has become substantial enough for Instagram to feel it is time to act.

How is the public reacting?

Responses to this announcement have been mixed. The potential threat to Instagram’s ecommerce is the most prominent argument against the change. Some avid Instagram users, such as Australian influencer Mikaela Testa, claim this change will take away from the “blood, sweat and tears” they have dedicated to the platform and the revenues they accrue.

Those in favor see this as a way to give users back their freedom and creativity. Negative effects accompanied with lesser performing posts could be assuaged. The need to only post “worthy” content may revert back to individuals merely sharing what and who they love on their profiles. 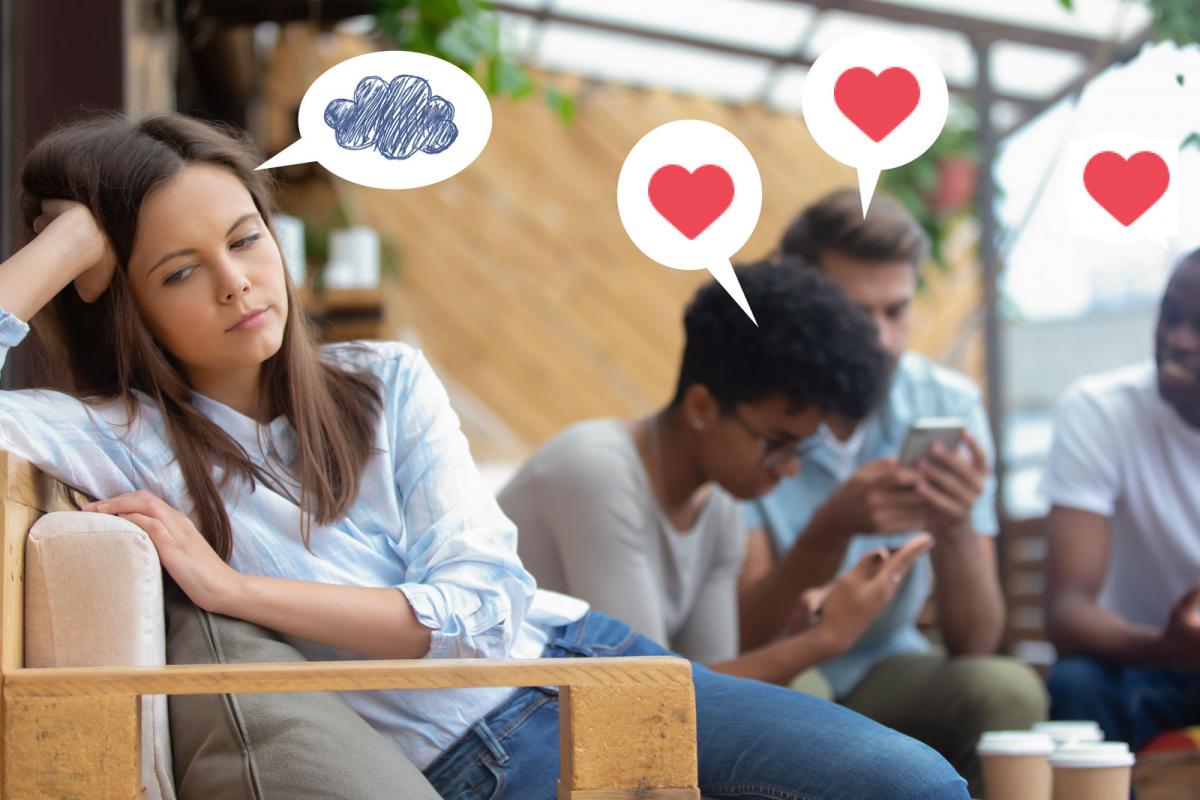 What are the potential impacts on advertising and influencers?

Instagram is a hub for influencer marketing, one of the newest forms of advertising. Influencer marketing is defined as a partnership between an individual with a considerable following and presence on social media and a brand. Promotional efforts can be sponsored content, giveaways, discount codes, etc.

Many influencers use likes or video views as metrics to both encourage brands to work with them and prove the success of their sponsorships. Taking away these totals presents a threat to this method of determining the value of partnering with influencers.

What could this mean for business?

While many influencers seem displeased with Instagram, the effects on the commerce of the platform might not be nearly as detrimental as initially believed.

While metrics can help to gauge the success of branded content or the potential reach of different individuals, they should not be the only focus for your brand. Determining if there are increases in sales or website traffic after influencer efforts can help prove whether you are getting desired results. Also, comment counts will not be removed and can still be used as proof of engagement.

Removing like counts isn’t about taking away the profitability of Instagram, nor will the effort accomplish such a feat. Though this change has not been brought to the United States and no current plans are public, it seems the potential for this change does not have to send you into a panic quite yet.

Take your brand to the next level with McD Digital, contact Randy McDaniels, rmcdaniels@mcdmarketing.com or 309-346-7412. 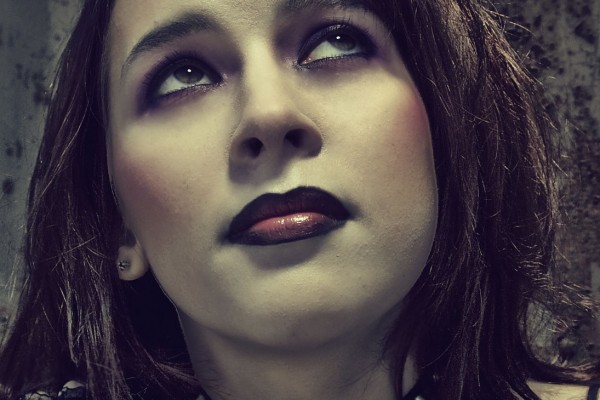