Is There a Problem with Product Placement?

Product placement was one of the most subtle forms of advertising, but it’s growing popularity may be turning it into more of a distraction than a seemingly natural choice. 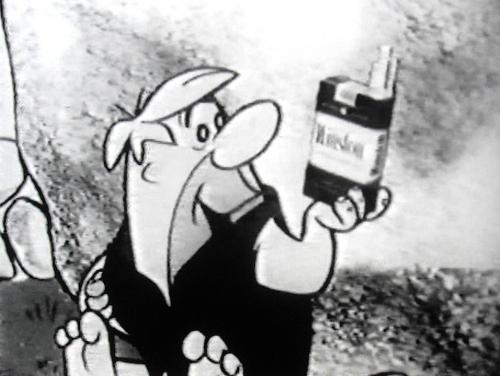 Barney Rubble enjoying some Winston cigarettes on The Flintstones (yes, it's real)

Why do brands use product placement?

Also called embedded marketing, product placement is the act of promoting your brand by incorporating it within a show or movie.

According to Price Economics, “by associating a brand with an engaging show, likable character, or cool celebrity, product placements can benefit from the halo effect – or positive association – of that context.” While no one expects brands to make such a large move without having already struck a balance between traditional and digital advertising, product placement can pack an added punch.

Approximately 31% of consumers who are exposed to these placements show interest in purchasing the products, which can turn to sales. Casual integration of these products can feel more natural for viewers. If done correctly, products can seamlessly become part of the story unfolding onscreen and plant the thought in viewer’s minds that your brand can make them more like their favorite characters. 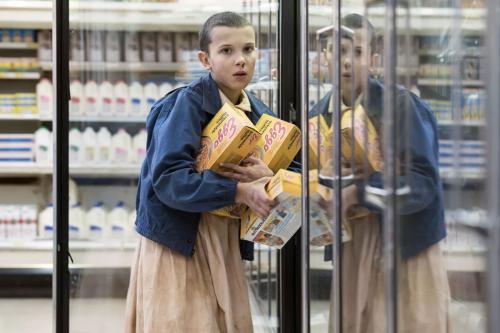 If you’re curious whether this rather expensive method really works, think about some of the iconic moments you already know and probably love. E.T.’s love of Reese’s Pieces resulted in Hershey seeing a 65% increase in profits during the movie’s run. Tom Cruise’s coming-of-age movie Risky Business led to Ray Ban selling over 360,000 pairs of Wayfarers, with a similar spike after Top Gun.

Viewers can watch these classics and fall in love with these characters and products all over again. But, is the market still welcoming to this type of advertising?

Take the hit Netflix series Stranger Things. When Season 3 was released, along with it came the subsequent re-release of New Coke. Mrs. Wheeler sipping by the pool or Eleven using the cans as telekinetic practice is one thing. Lucas’ mini monologue comparing the taste to John Carpenter’s The Thing remake seemed included only to give New Coke a time to shine. The flow can be seen as clunky or the endorsement too obvious.

Have we taken things too far? 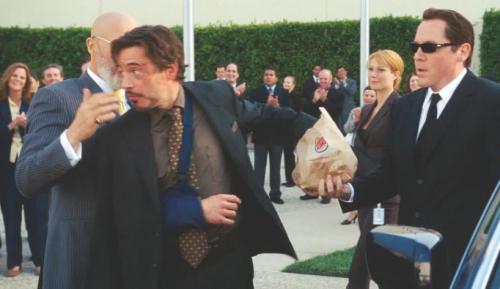 Tony Stark treats himself to Burger King after being held hostage in a cave in Iron Man.

Should we move away from it?

Product placement is a tricky business. This tactic requires a somewhat seamless integration to avoid annoying your consumers with in-your-face tactics. Storylines that practically insert placement can be more effective than traditional ads, but brands that become a distraction risk being viewed negatively by consumers.

Yet, with Nielson reporting that TV show placement can increase brand awareness by “up to 20%” and NextMedium states that number may reach 43% when placed into “emotionally engaging programs”.

Take your brand to the next level with McD Digital, contact Randy McDaniels, rmcdaniels@mcdmarketing.com or 309-346-7412. 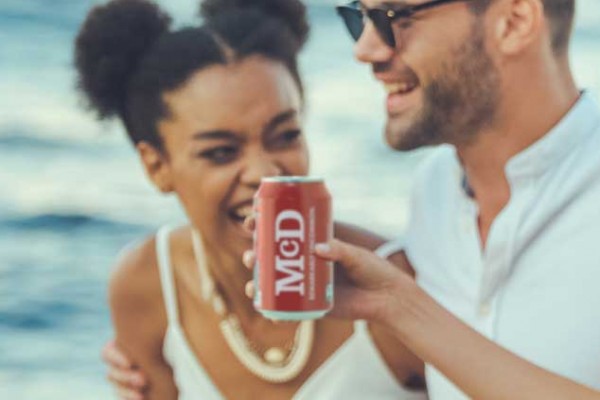