Marketing Where They Are

Quick, pull out your marketing plans for the last three years. How many repeated strategies and tactics do you see? Are you simply changing the year or making a couple swaps and calling it good? Or are you moving with your customers?

Today’s consumers are more mobile than ever before and apt to change how they get their information.

They’re seeking stimulation and experiences that let them live in the moment – thus the increasing popularity of video-centric social media sites like Periscope and Snapchat. Are you where they are?

Snapchat users view a staggering number of videos – 7 BILLION in a single day. That’s only 1 billion less than Facebook. And it tripled in just six months.

Periscope and Twitter united last year, adding even more emphasis to the power of video. It was Apple’s App of the Year in December 2015 and saw spectacular growth in just nine months – 100 million broadcasts tallied. It hit 2 million active daily users after only four months (Twitter took a year to reach 50,000). Current total: More than 10 million. 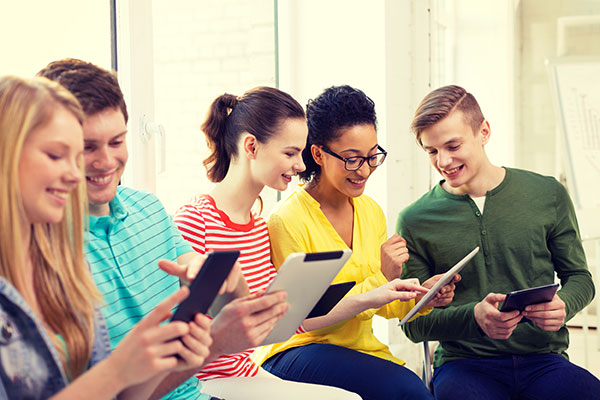 Digital video’s popularity has so grown that YouTube’s CEO famously predicted that 90% of Internet traffic will be video by the year 2020.

Sites like Yahoo have added video components. Major networks like ESPN and CNN have anted up to join digital purveyors like Sling TV. In 2015 it became official: Users spend more time with video than social networks.

You need to be where your consumers are. They’re in video, and they’re on their devices. How do we know?

So how do you capitalize on this video revolution?

By creating engaging content. Developing branded video content. Making savvy media buys that target audiences more granularly, coupled with next-level metrics and measurements. You say you want a revolution? So do your customers – be there when they find it.

Let’s find your customers so you can hit them where they live – we do it every day, and we’ll locate yours too. 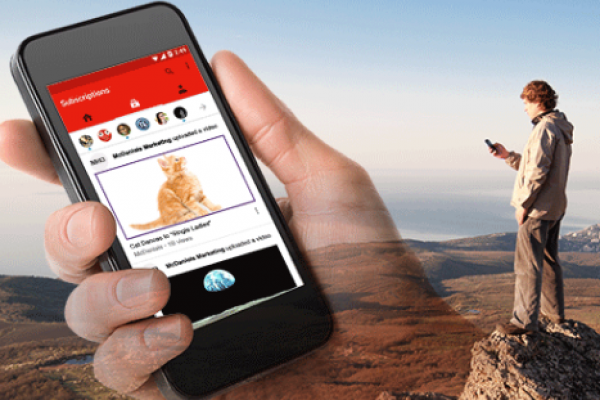