Marketing Without a Box

More than a buzzphrase, “buzz marketing” first took flight a handful of years ago and is already being taken to new heights.

The idea is simple: Leveraging word-of-mouth to drive traffic and increase sales. The executions are where things get interesting, and where any brand can find inspiration: 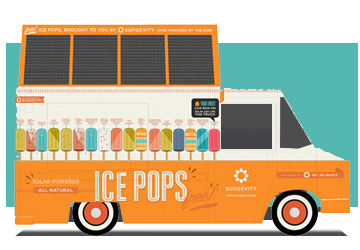 Solar products company Sungevity set up a solar-powered ice-pop truck that traveled to events to hand out treats and educate on solar panels, complete with mounted iPads giving quotes on energy savings for specific homes.

The truck initially toured for 7 weeks visiting 5 states, 37 cities and 60 events resulting in 20,000 high touch interactions. The campaign recorded more than 42 unique media placements and more than 49,000,000 earned media impressions, not to mention a 61% increase in sales leads on the East Coast. Fans can map stops on Facebook and Twitter, and suggest additional locales. The effort has been so successful that it’s still on the road driving sales 4 years after it first hit the road! 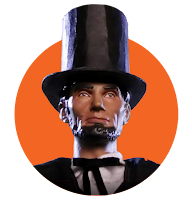 Abe Lincoln has helped bring Illinois tourism to life in a series of viral appearances.

Mini Abe went backstage at musical extravaganza Lollapalooza to the tune of 1.3M online impressions and 2K social engagements, and participated in a year-round campaign that netted the Illinois Tourism Board the U.S. Travel Association’s award for Best Social Media Campaign. Meanwhile, Big Lincoln took Japan by storm in a series of viral videos, sitting in on a school class, exploring the city streets, taking selfies and more, racking up 200 articles in just four months, plus nearly YouTube 3,000 subscribers and nearly 5M views, plus reaching out with Twitter and Facebook accounts.

Sharing his journey from farm to city, Chicken Stu was a logo come to life, tweeting his escapades as he traveled to well-known landmarks, farms and even the Governor’s Mansion. Premiums including t-shirts, bags and posters supported the campaign, along with two short films that followed his trips up to and during the conference. More exposure came from the conference web site, Facebook, Twitter and YouTube. The results exceeded expectations: 232 attendees (goal: 200), 470 Facebook likes (goal: 200), 107 Twitter followers (goal: 100).

The key to creating any buzz-worthy event is to engage all the way.

You’re not just creating customer loyalty, you’re building on customer loyalty to create brand advocates. Creating a relationship that has legs. The idea is not to think outside the box – the idea is to believe there is no box in the first place. That’s true buzz marketing.

Ready to step outside your boundaries to buzz – we’ve helped countless brands fly; let’s find out how you can soar. 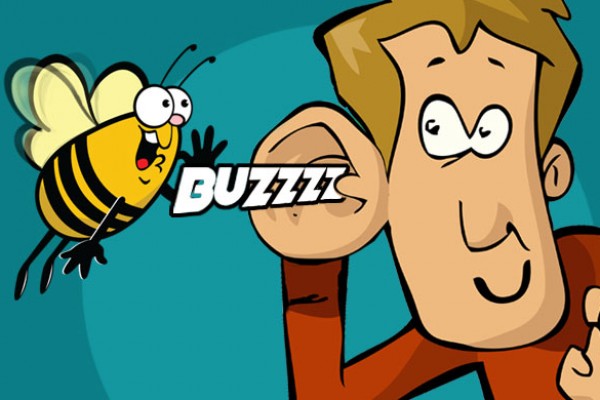