In honor of National Video Game Day, we wanted to highlight one of our members who knows a thing or two about video game creation. Check out how Dave took a passion project and made it into an out-of-the-box marketing tactic. 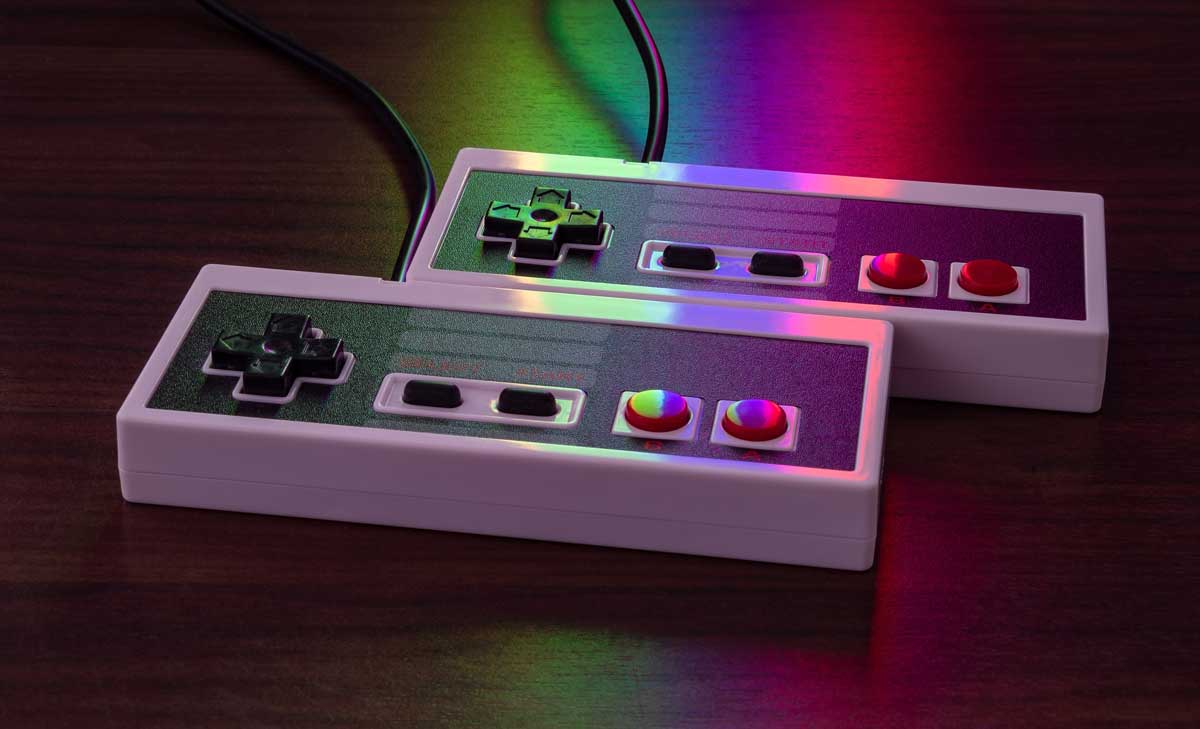 “This all started a few years ago, when we worked on a campaign for a client with a 1980s theme. There were cassette tapes, retro movie posters, etc. Over a Friday lunch, at our favorite Chinese place, we started talking about what else we could do to take this campaign to the next level. We thought, wouldn’t it be cool if the final piece was an NES-style video game?

Of course, I’m not a full-time video game developer. I’ve done some interactive stuff in Flash, and I used to teach a class at Bradley which included a project in Scratch. But I’ve never made a full game start-to-finish. I did some research, and found a tool that would do a lot of the legwork for me: Construct 2. (It’s Construct 3 now). Construct has tons of built-in systems designed exactly for doing what I needed to do. Creating an old-fashioned Mario-style platformer would be pretty straight-forward. 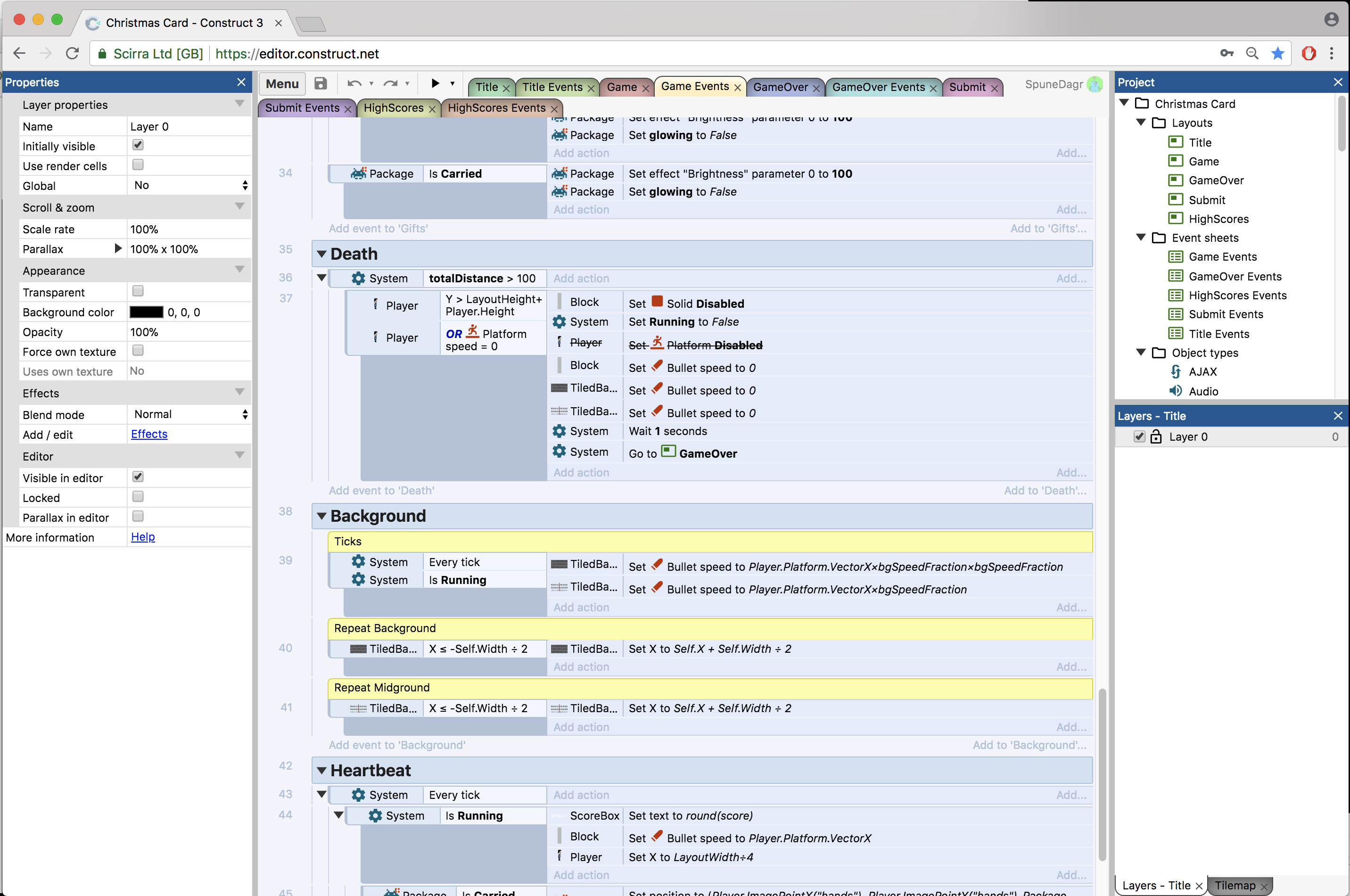 For example, if you want to build a retro platformer…

I came back on Monday with a working prototype, codename: ‘Retro Ruckus’, taking the next few weeks to polish it up. We had a sweet title screen, an intro cinematic, music, sound effects, a whole first level with a boss fight at the end. Unfortunately, sometimes these projects don’t see the light of day, and the campaign was shelved. 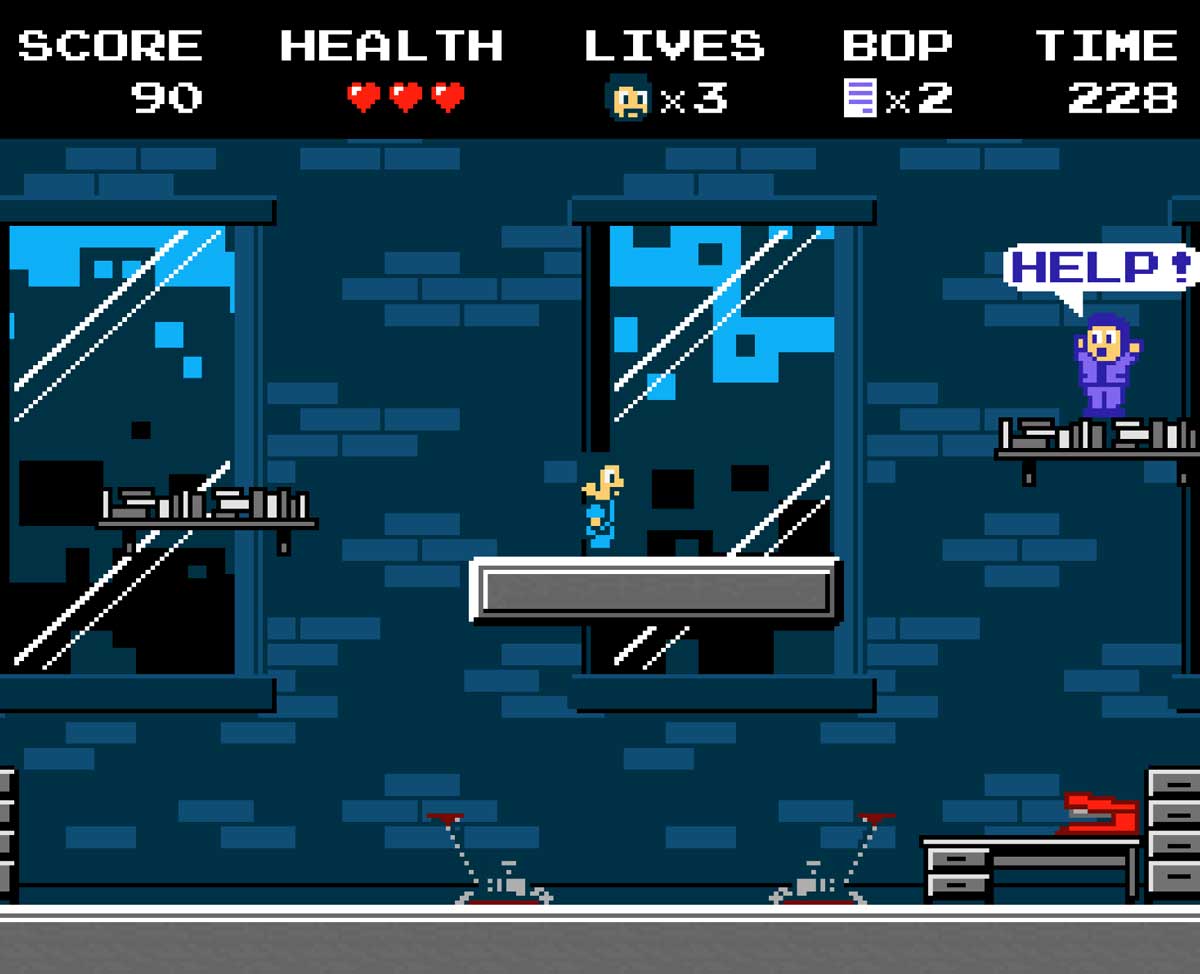 But I learned something: I could DO it.

For a while, we held out hope that the campaign might be resurrected and used for some other purpose, but it was not to be. But I now had an itch. I had tasted the sweet nectar of game development and would not be left wanting forever.

I embarked on a new passion project. We had discussed doing some kind of agency promotional game that we could set up on an iPad at tradeshows. Maybe players could be entered into a drawing if they got onto the high score board, or something. I built an arcade shooter, with power-ups reflecting our digital services. For example, you can get an SEO powerup that spreads out your bullet shots, giving you more HITS. GET IT?!?!?! This project WILL see the light of day. I promise. But for now, ‘Spaceman’ (working title), like the first game, sits unfinished. 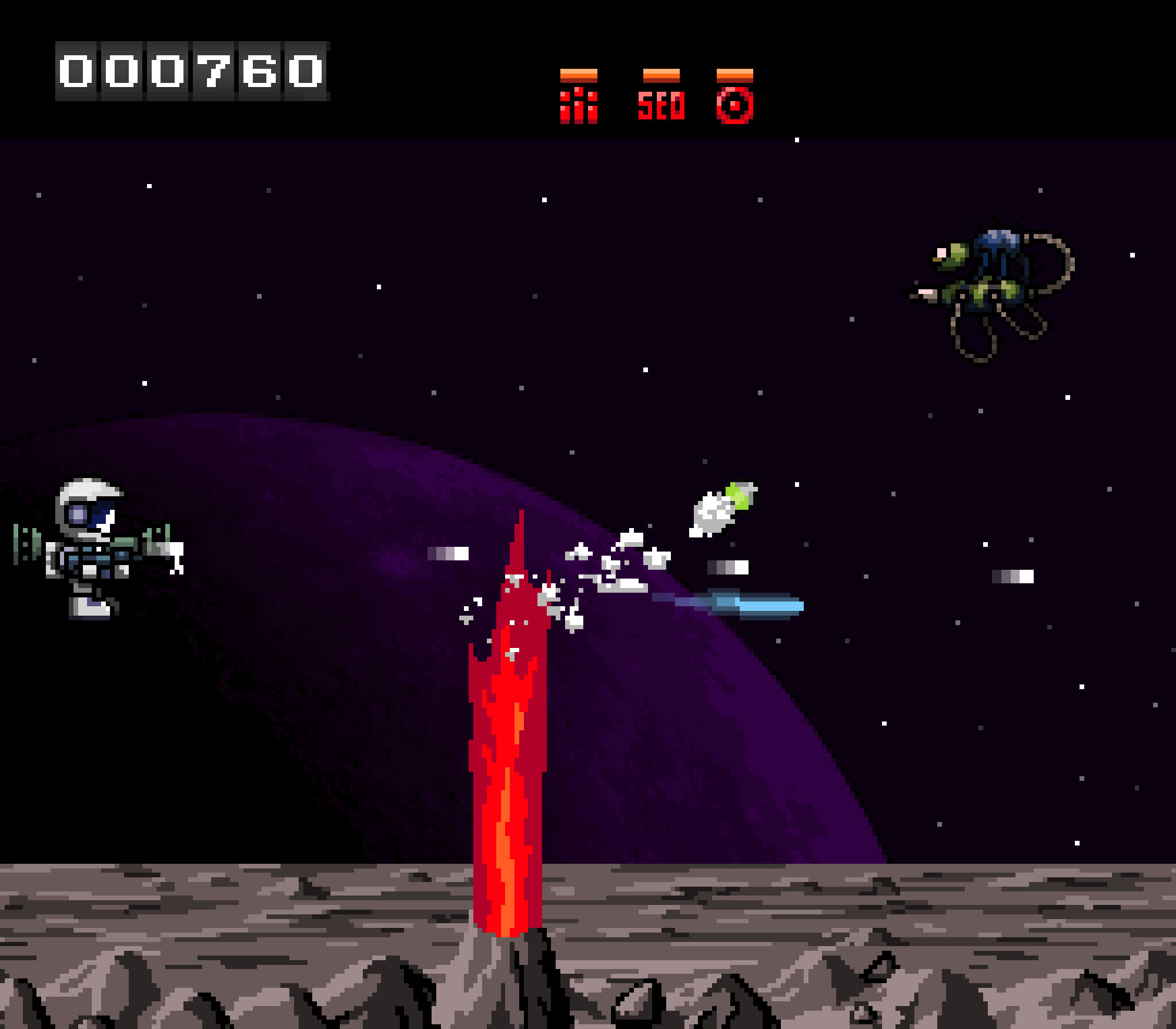 Every year we try to come up with cool ideas for our official agency Christmas card. Sometimes we start a little later than we should, and must trim our ambitions back to manageable levels, but ever since Retro Ruckus we’ve talked about how cool it would be if we could do a game for the Christmas card. This year, it seems like we actually have enough time… 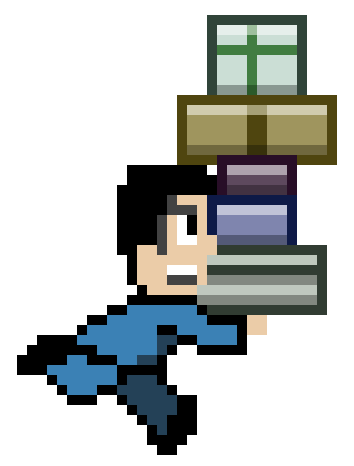 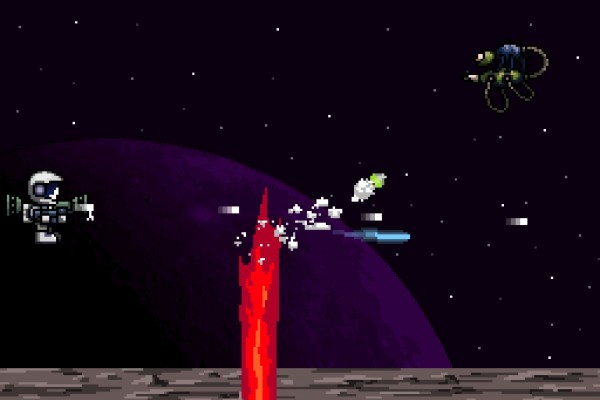