Ronald McDonald House Charities® of Central Illinois is here to serve and sustain families when catastrophe strikes the most cherished part of their lives – their children.

Ronald McDonald House Charities of Central Illinois provides a supportive place for families to stay while their child is receiving medical care and supports programs that directly improve the health and well-being of children.

History of their Chapter

A campaign to begin the House started in 1982 after research showed that an average of 45 children from outside of Springfield were being admitted to Springfield hospitals each day. In 1984, a capital campaign began, followed by a groundbreaking in 1985. Ronald McDonald House Charities of Central Illinois officially opened its doors in Springfield on February 15, 1986.

In 1974 when the daughter of Philadelphia Eagles’ tight end Fred Hill was diagnosed with leukemia, he and his wife soon discovered the difficulties faced by families of sick children. They spent sleepless nights on hospital chairs and ate vending machine meals. They also met many other families who faced similar situations: they had traveled long distances to bring their children to a medical facility but couldn’t afford a hotel room. The Hill’s joined with the Eagles’ general manager, Jim Murray, and Dr. Audrey Evans, head of the pediatric oncology unit at Children’s Hospital of Philadelphia, and together they created the first Ronald McDonald House. That first Ronald McDonald House opened in Philadelphia in 1974. Today there are more than 300 houses in 30 countries around the world.

RMHC of Central Illinois tasked McD to develop a digital strategy to help the launch of the new Peoria House. The goal was to use Facebook and Instagram to drive brand awareness, increase donations, and expand social media engagement between RMHC of Central and the surrounding communities. 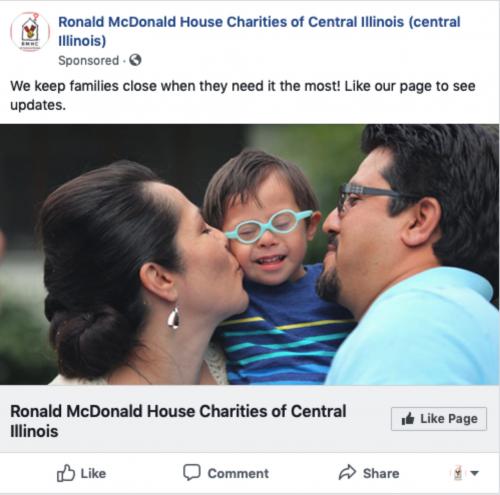 Total following increased by 2,282 people. That’s a 110% increase since the previous date range. 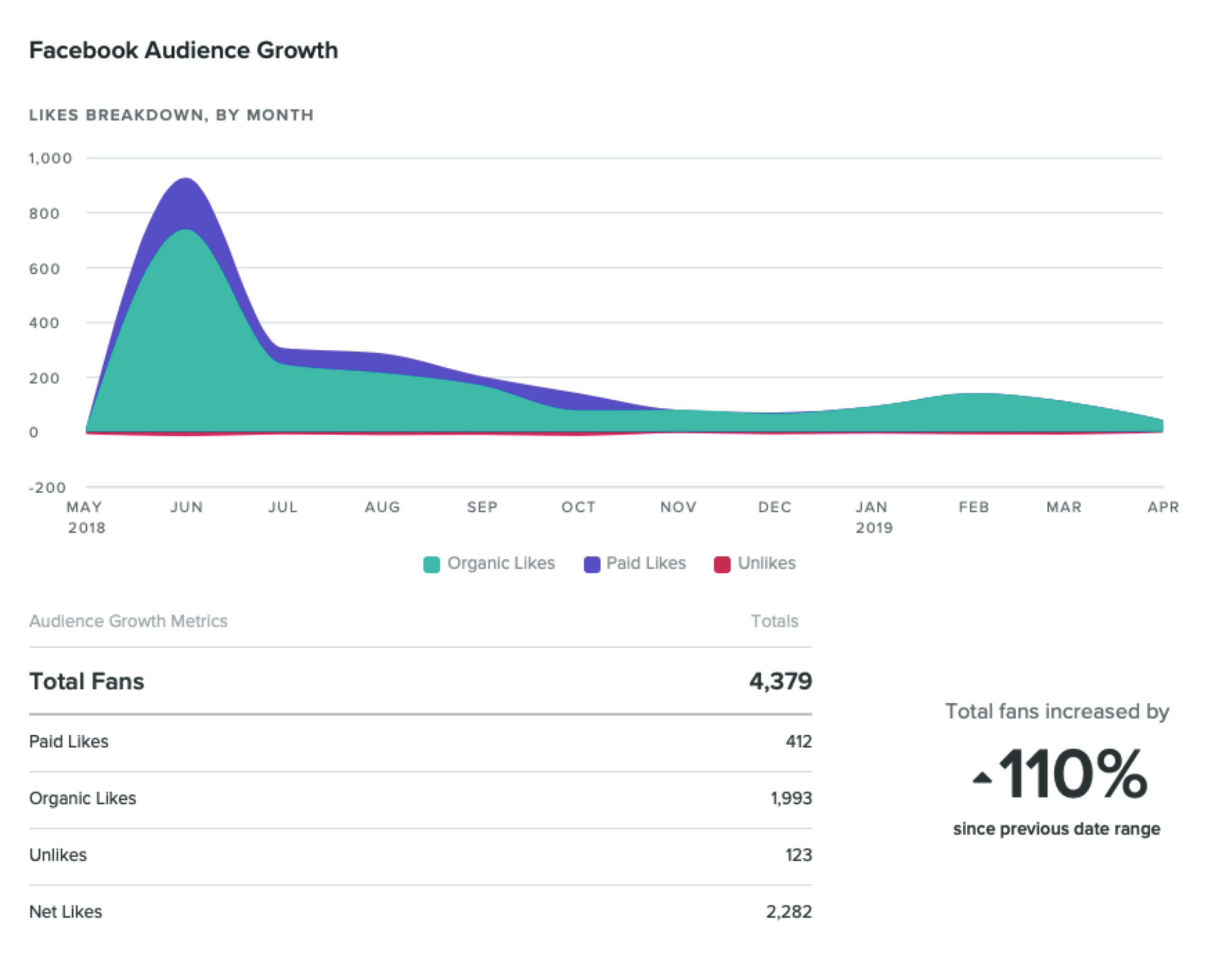 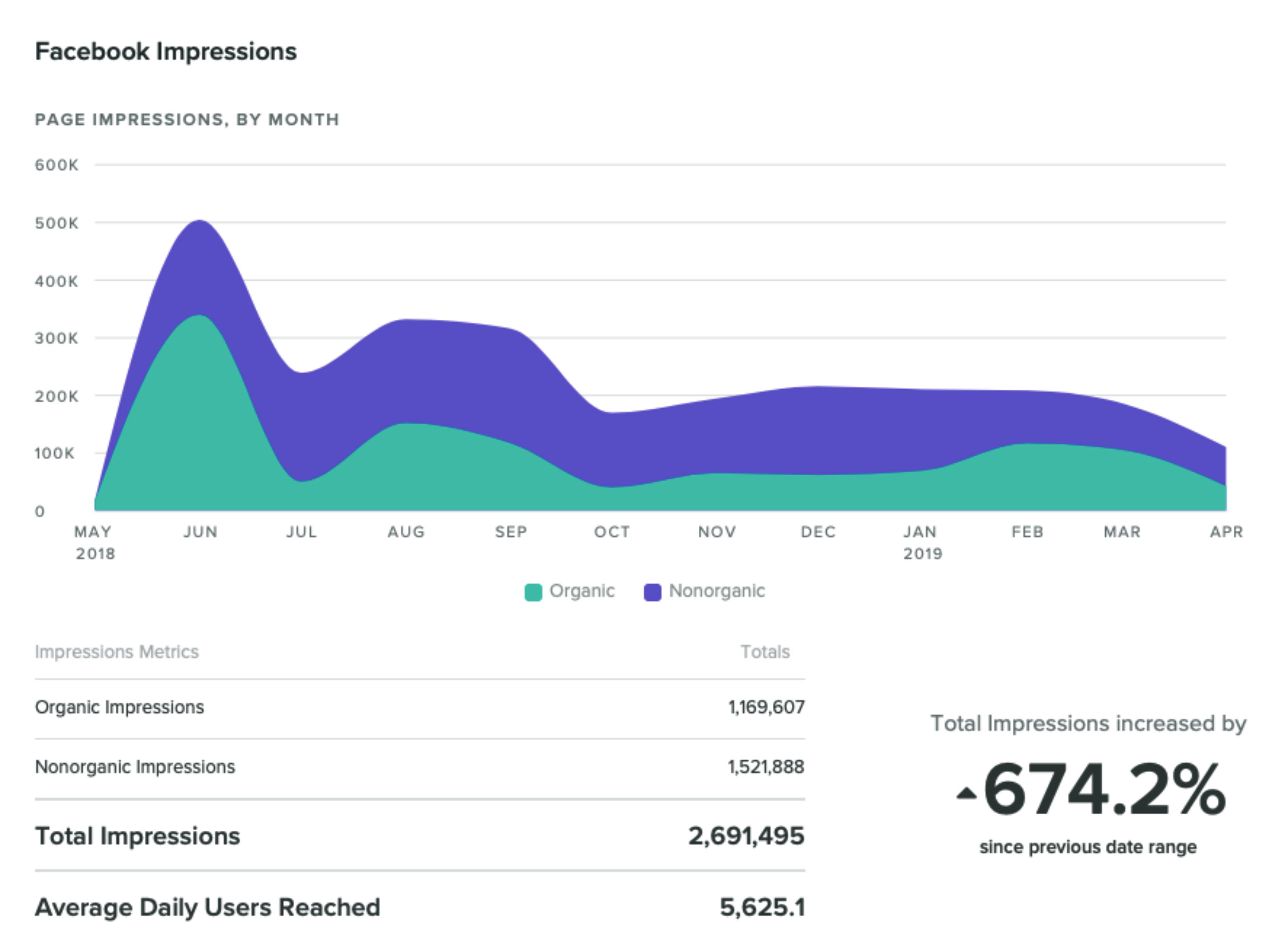 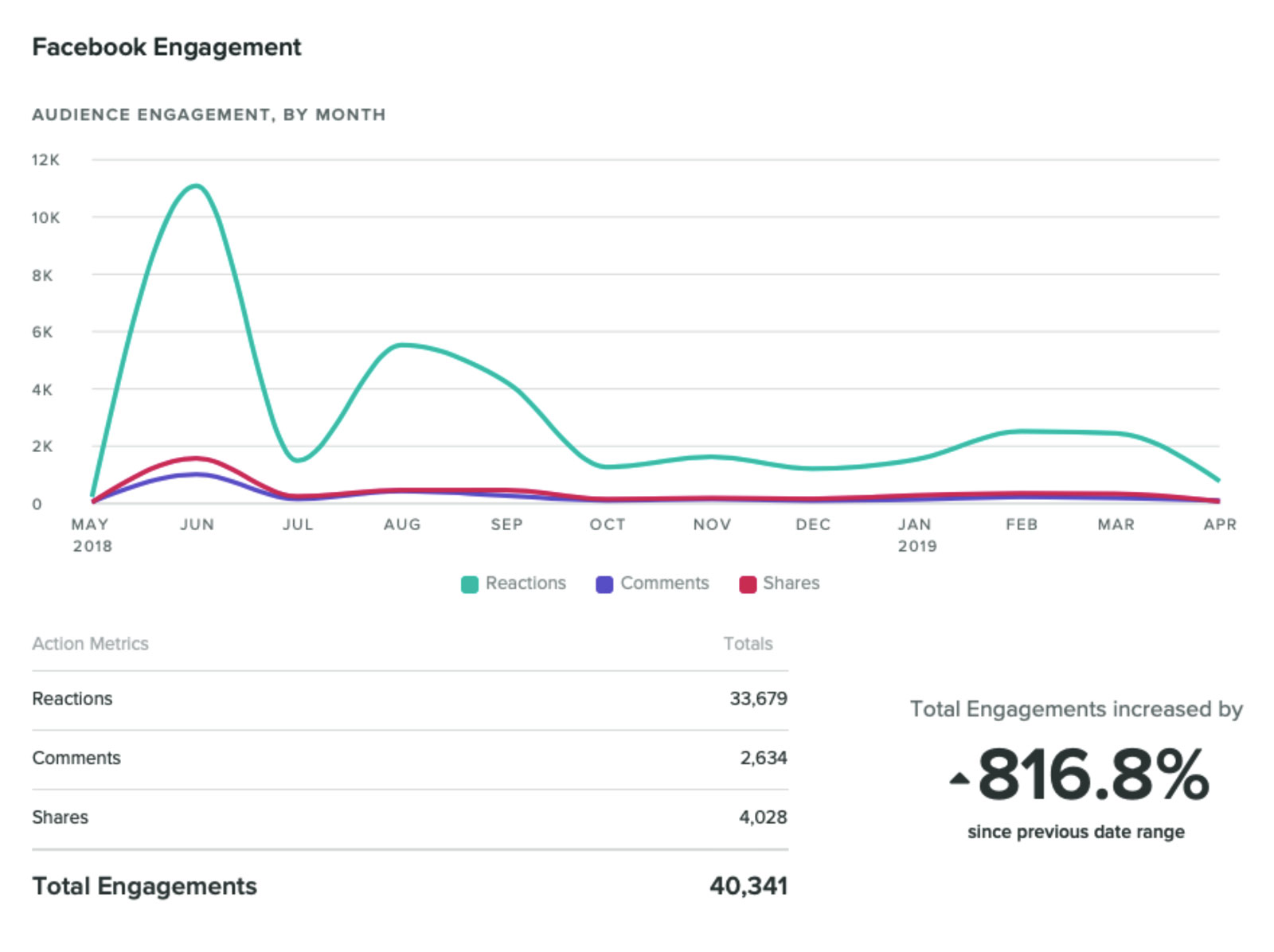 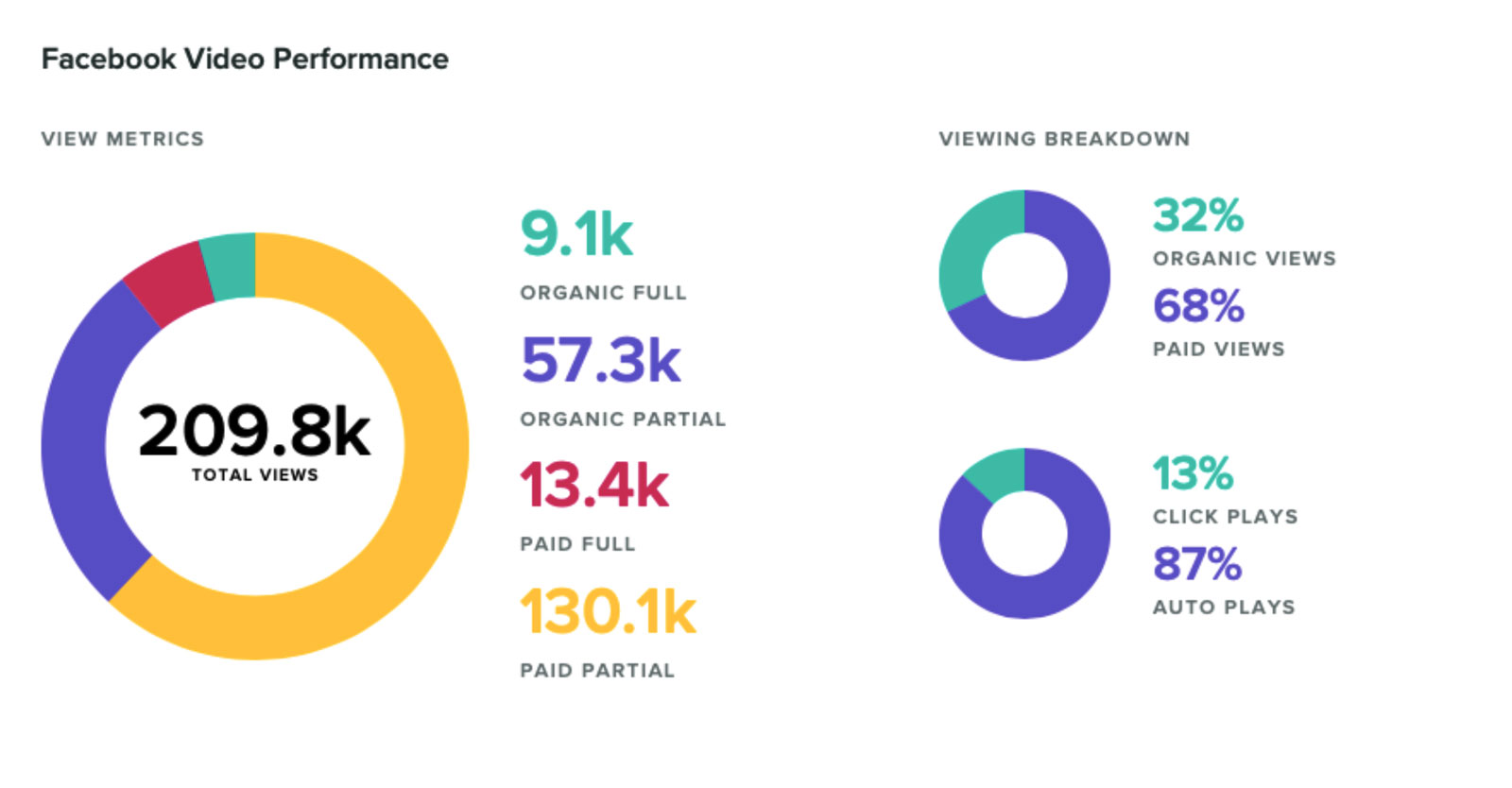 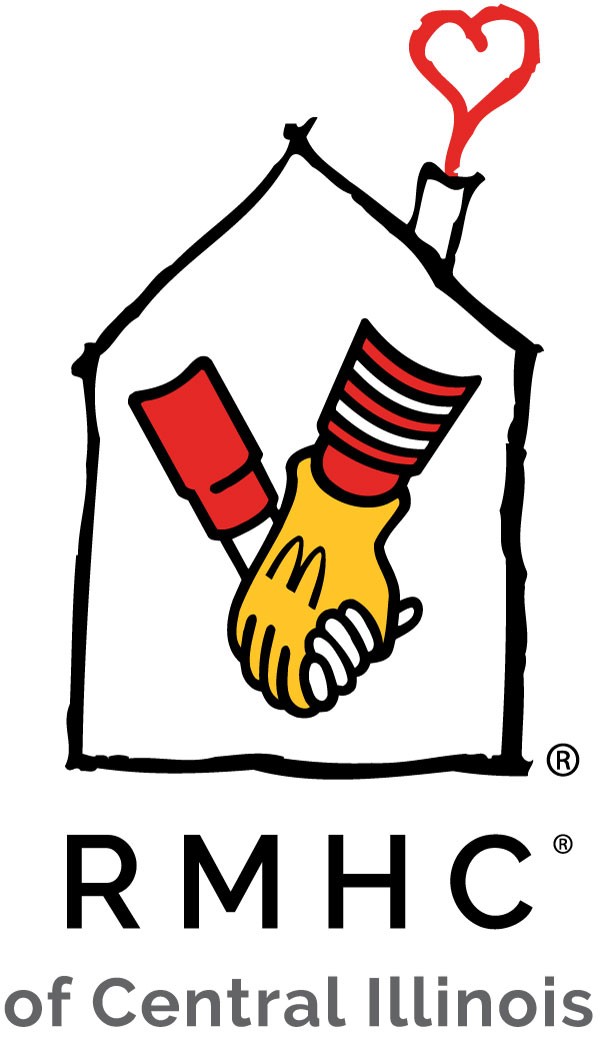