With an iconic Square lined with locally owned shops and breathtaking 19th-century architecture, Woodstock, IL, is the quintessential Midwestern small town. The city’s shopping, dining, street festivals and connection to a certain 1993 Bill Murray film draw thousands of visitors every year — this is certainly the type of Real Living you’ll want to experience over and over and over.

Despite loyal community support for the city’s downtown shops and its renowned farmers market, reliable Wi-Fi connection has proven to be a hurdle for business owners and vendors alike. Wireless internet is also a challenge for residents of Woodstock, particularly in rural area.

Real Woodstock commissioned McDaniels Marketing to create a pitch video to T-Mobile explaining why the city should win the Hometown Techover.

Featuring interviews with city officials, tourism and EDC representatives, and local businesspeople, McDaniels Marketing crafted a compelling, storytelling video that simultaneously explained what made Woodstock such a special place to live and do business in and why T-Mobile’s investment in the city would pay dividends for people who live and work there.

AND THE WINNER IS...

On Sept. 2, 2021, T-Mobile announced Woodstock as the grand-prize winner of its Hometown Techover sweepstakes! In a press release, T-Mobile explained the city won “based on enthusiasm, commitment to the process and the special nature of the town,” describing the city’s bid as “a competition stand-out.” 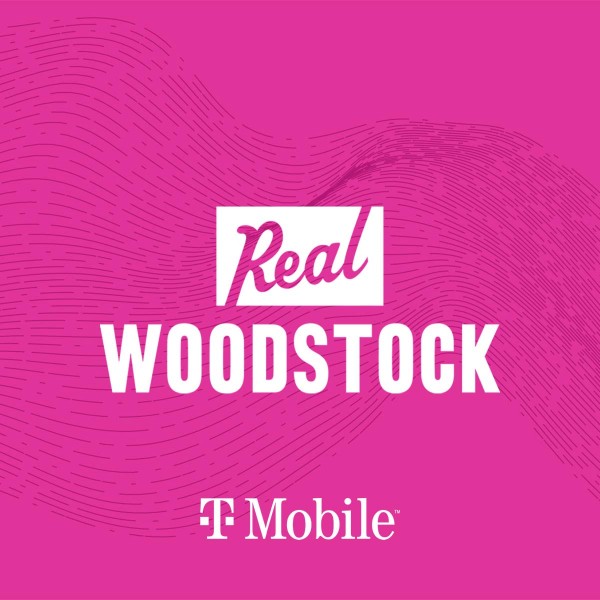