Nichino America approached McD Marketing to create a new brand awareness campaign that promoted Umbra® Fungicide, a proprietary co-formulation that protects peanut crops from soil-borne and leaf spot fungicides. This wasn’t a new product for them. However, they were looking for a fresh approach that would stir up interest and generate more leads from growers in key southern states.

Grabbing the attention of growers with a straightforward message

While they were open to edgier campaign approaches, they instructed that the campaign still needed to be very literal in its messaging. Their primary target audience of age 50+ males from the rural south leaned very traditional. We also had a time crunch of getting the campaign up and running by April so it was in growers’ hands and ready to go when application time came around in June. 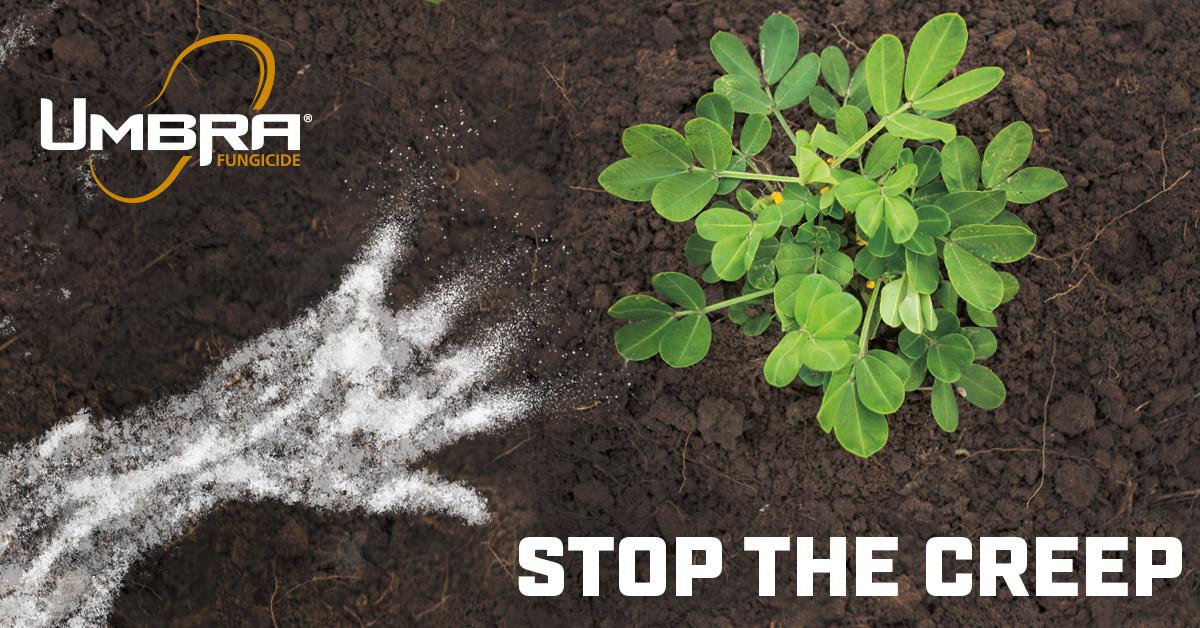 A mix of strong print and digital tactics

McD went to work researching and developing four key concepts that stood out from the sea of ads growers were used to seeing. We also looked at what other markets were doing to develop the edgy, straightforward tone we knew would resonate with growers. Of those four concepts, the “STOP THE CREEP” campaign emerged. The campaign personified white mold as a villain’s hand that is moving across peanut fields and trying to steal yields. The main headline addressed the issue literally and conceptually. Umbra does work to stop the roll (or creep as we spinned it) of mold through the fields.

The “STOP THE CREEP” campaign was rolled out in print ads, direct mail, television and paid digital. It also became part of their organic social media marketing campaign, appearing on both Facebook and Instagram. 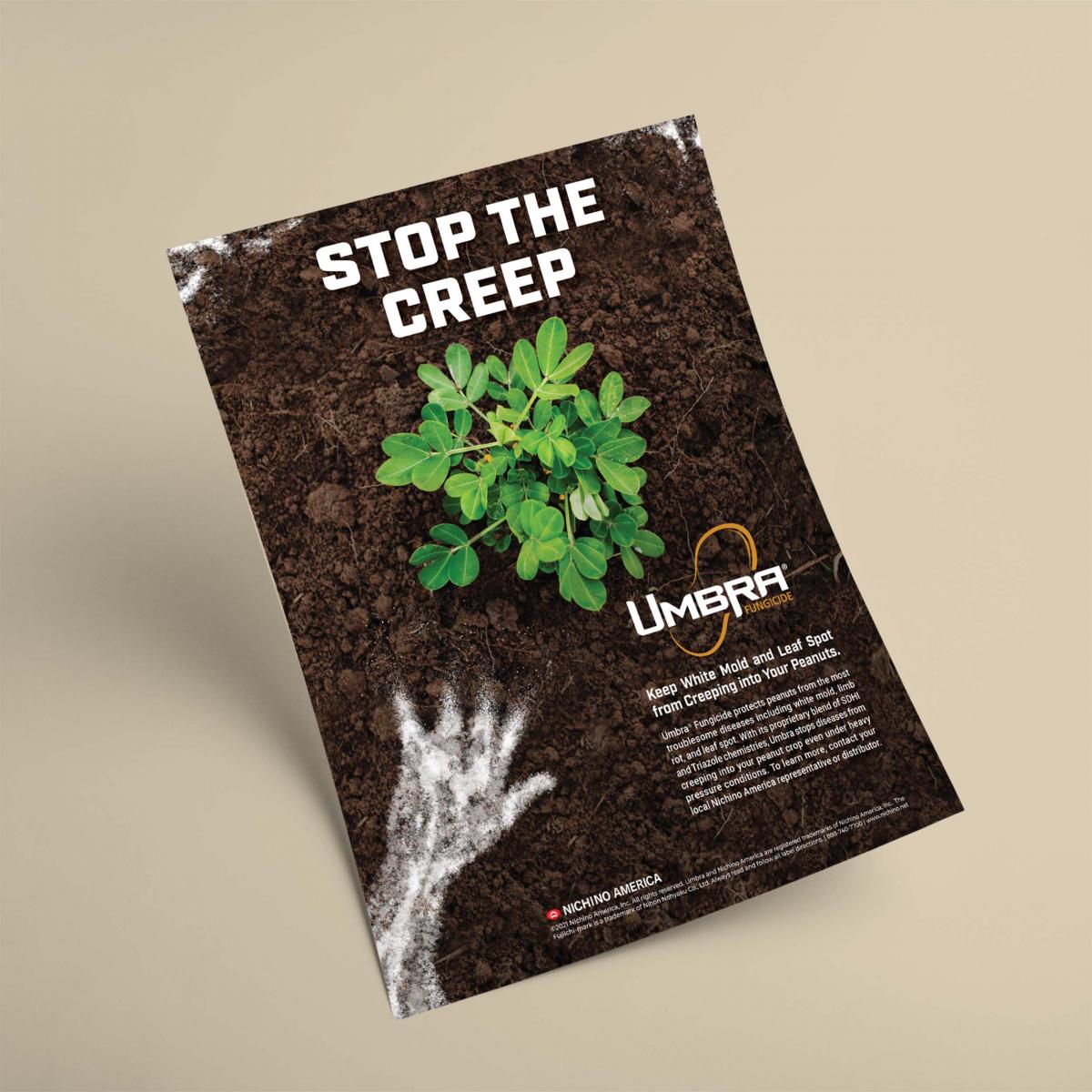 Over 11,500 link clicks and a well below average cost per click put Umbra in front of thousands of growers

The social reach of the campaign was a great success! Over the three-month run, Facebook ads gathered nearly 200,000 impressions and received a total of 4,174 ad clicks with a CPC ranging from $0.48 to $0.57. Social engagement also ranked high with the Umbra Video and corresponding digital ads bringing in another 3,495 link clicks. We also employed a boosted Facebook post strategy that brought in an additional 2,703 link clicks and 115,615 impressions. The CPC for the boosted posts ranged from $0.33 to $0.75. 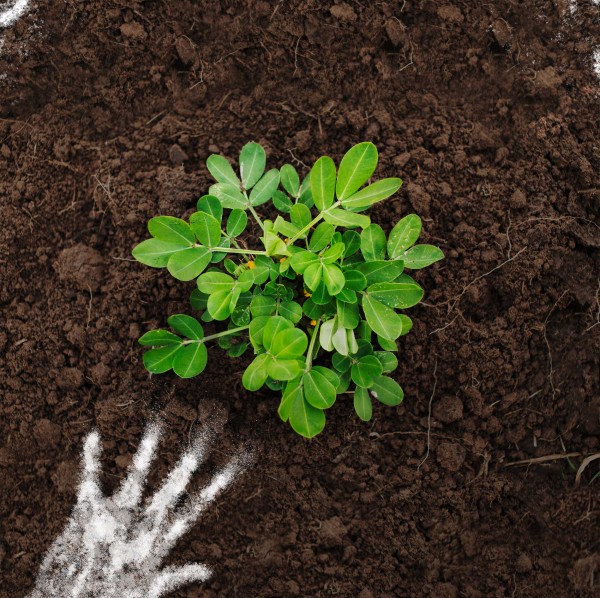